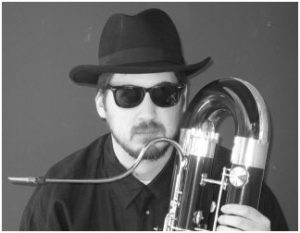 Evan Kuhlmann has been playing with the Oregon Symphony since February 2007. He is originally from Seattle and joins Brother Mark as another Sea-Tac transplant to the great city of Portland, home of the Bassoon Brothers. Evan studied bassoon and composition at Juilliard, where he also explored other serious musical endeavors, such as analyzing progressive rock and funk accordion. Evan plays a 12000 series Heckel bassoon and a Fox contrabassoon.

Click on the questions below to read Evan’s answers.